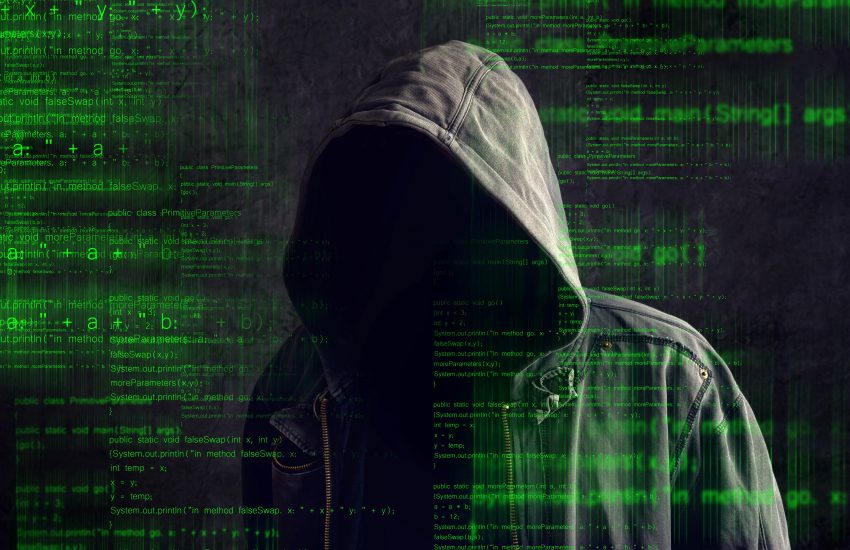 Imagine a customer standing inside your retail store, loving a pair of your handmade sneakers and taking them to the cash register to buy them. You’re thrilled —  until suddenly a guy from a competing store down the mall appears by the shopper’s side. He holds up the same sneakers at half the price.

Now take that scenario online, and you’ve got a huge problem affecting tens of thousands of retailers. This practice is known as online journey hijacking and uses “ad injector” software to insert competitive ads onto website pages within an online shopper’s browser.

A 2015 report by Google revealed 100,000 complaints about the practice, and since then, the shady practice has exploded into a $7 billion industry.  Yet still, brands and online retailers don’t always know that these programs are operating on top of their site. Not only do these ads steal away valuable customers and dollars, they’re exploiting a company’s brand and even tarnishing its reputation. The ads may look like native advertisements but sometimes the blinking style makes consumers distrust the brand’s site.

A new Israeli-based startup, Namogoo, wants to make those ads disappear from your site. Ironically, founder Chemi Katz was originally approached by an ad injection business that wanted to inject ads into his previous company’s user base..

Instead, Katz set out in 2014 to created software to block those ads. The company’s name means vanished in ancient Hebrew. Since then, Namogoo has flourished, nabbing $29 million from investors and customers such as Asics, TUMI, Dollar Shave Club and UGG.

Most clients don’t know about the problem until they see it first hand. The company’s research shows that 15-25% of online visits to eCommerce sites are impacted by the ads, and 40% to 70% are competitors’ products, says Tal Rotman, Namogoo’s business development director. “Once they have visual proof it’s happening,” he says, “it’s a no-brainer to try Namogoo.”

Namogoo’s software  is installed on the retailer’s site and, because it’s a single line of javascript code, it takes just minutes to deploy. Then Namogoo begins identifying and blocking the ads from appearing. Using artificial intelligence and machine learning, it can easily identify new versions of ad injectors. Internal studies by Namogoo shows sites see a 2% to 5% conversion uplift, as well as a 10% to 17% decrease in their bounce rate and a 15% to 20% increase in sessions per customer.

People often unknowingly download the malware, via Chrome extensions, phishing scams or public wifi. Rather than stealing personal data, this malware wants something else: a shopper’s attention. Namogoo, says Rotman, wants to give that attention back to the retailers that earned them.