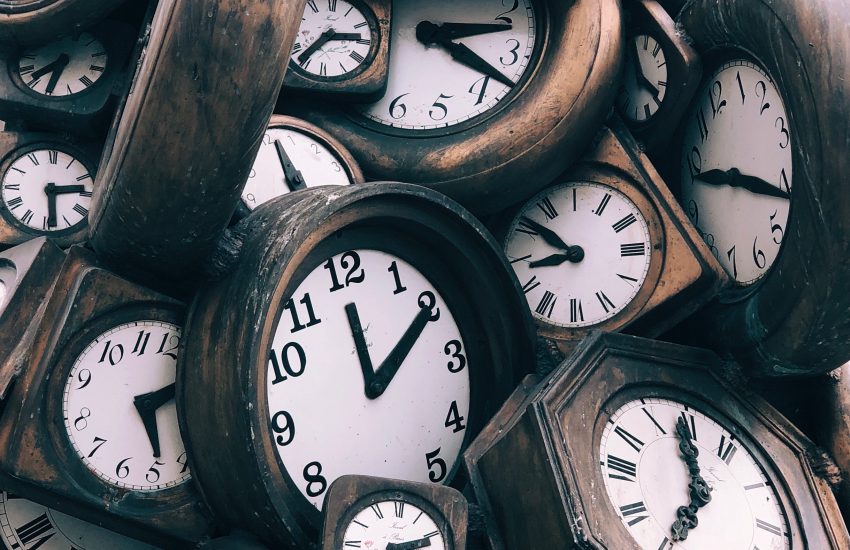 Eight seconds may not seem that long. But it’s an eternity when waiting for a website to load. So long, in fact, that an Internet shopper is bound to jump ship and go to another site.

Boston-based Yottaa wants to alleviate those worries. The company built software that optimizes eCommerce site load times down to between one and two seconds. That’s tricky to do, when most online retail sites have thousands of pages and products to index and an average of 30 to 50 third-party apps that manage everything from personalization to live chats. Those apps on average must make 200 calls to 80 different servers.

Too often, e-tailers forget about performance, yet it’s the six- to eight-second mark where most retailer begin losing people in droves. All that money your company poured into SEO and online advertising? Gone. And what about the dollars those shoppers would have spent? That ROI has just vanished. Says Tedd Rodman, Yottaa marketing director: “Those millions you spend to get a customer there goes down the drain.”

The basic mechanics of Yottaa’s technology is simultaneously straightforward and complex. It analyzes all the third-party apps on a site and identifies those that run slow. Those sluggish apps that, say, manage your chatbot, will be “deferred,” or left off the desktop or mobile version. The result? A faster-loading site. Yottaa has emerged a leader in the space, starting nine years ago and handling performance for thousand sites, including eBags, Samsonite, Eddie Bauer and Lands End.

The company’s own research shows the worst 200 third-party apps and how they perform.  Says Rodman: “With this report, we’re about to be the least popular vendor in the eCommerce space, but the bottom line is they’re slowing down your site.”